The new S98 rugged phone was announced last week by Doogee. The company will launch the rugged phone next month on AliExpress and Doogemall (the company’s official shopping platform).

To recap the features of the Doogee S98. Firstly, it comes with a round rear display. The second display looks like a smartwatch completed with stylish bezels. The display also allows a great level of customization by users. Uses include controlling music, checking the time, battery level, and keeping up with notifications among others.

Also on the back of the phone is a Triple camera setup, the main 64MP main, an 8MP wide-angle camera, and the most interesting of the set, a 20MP night vision camera. The night vision camera allows you to capture and record videos in pitch-black environments. Thanks to the infrared light on the side, a clear picture is almost always guaranteed.

Under the hood, MediaTek helio G96 runs the show. The octa-core processor is designed for gaming which means faster performance.

The battery on this beast is a 6000mAh battery capable of carrying you 2-3 days of active use depending on your usage behavior. It comes with a 33W fast charger and supports a 15W wireless charger.

The main screen is a 6.3” FHD+ corning gorilla glass-protected display. It will run Android 12 out of the box which brings a host of advantages on the security and optimization front. It also comes with a fingerprint scanner and a custom button on either side of the phone. The features are completed with NFC, 4 navigational satellite support, toolkit, custom button, side mounted fingerprint scanner and many more

Not to forget, S98 is waterproof, drop-proof, and can withstand extreme weather. 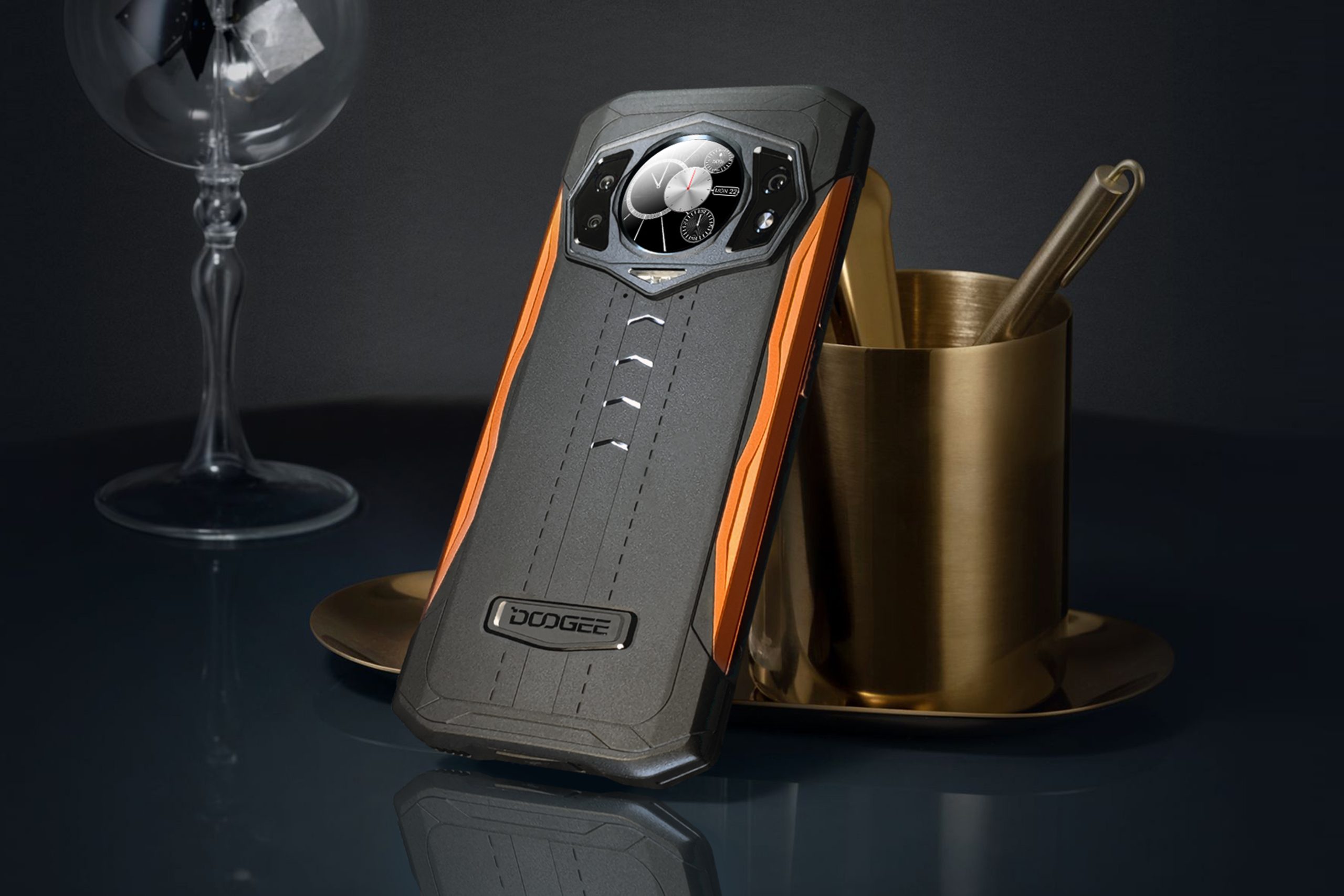 Doogee S98’s global launch has been booked for March 28. Between March 28th and April 1st, it will be at its lowest price. We will keep you updated when Doogee reveals the price. But, if you want a free S98, Doogee is giving away 8 of them. To throw your hat in the ring, check the official S98 page for more details on the giveaway. 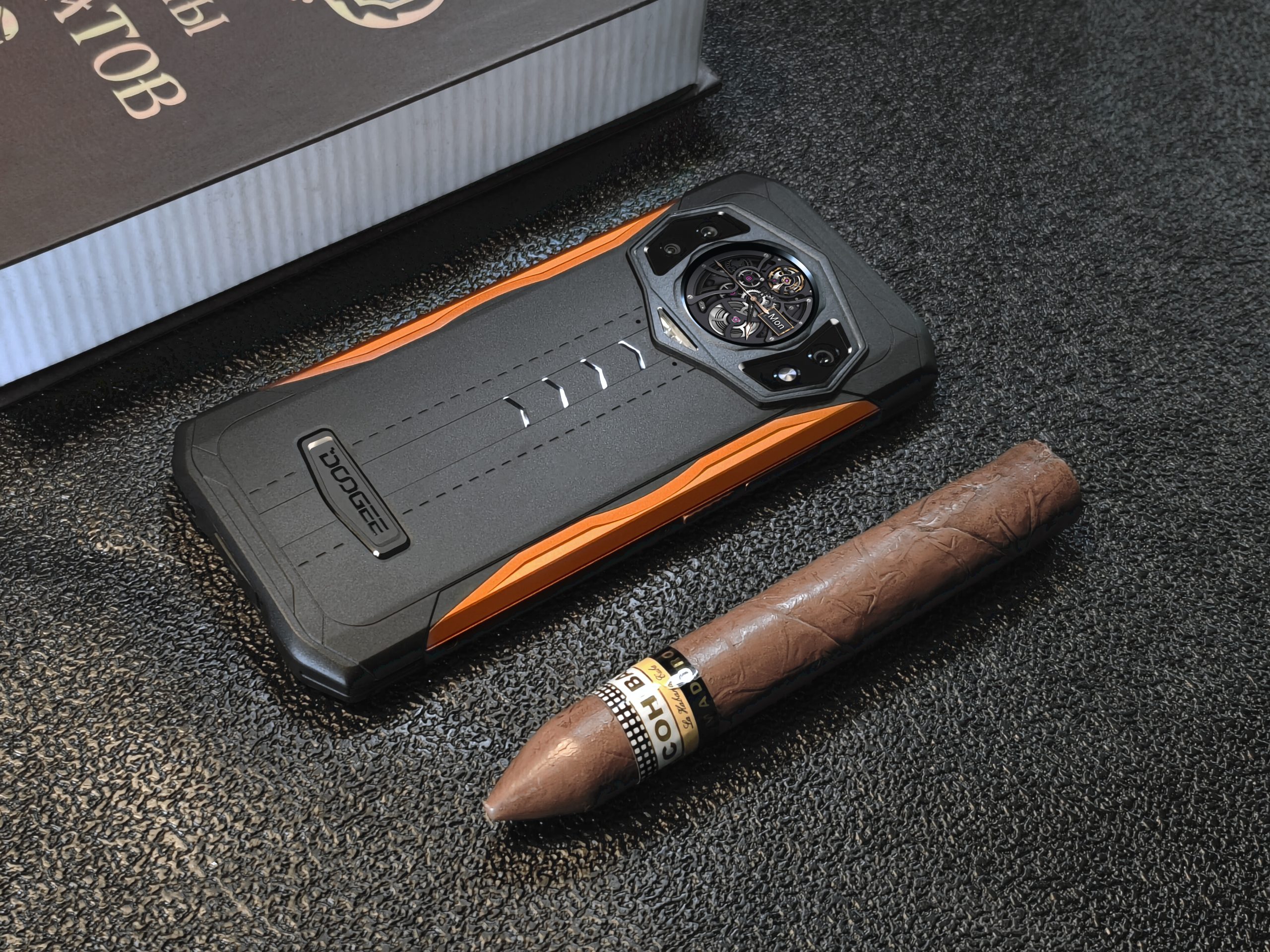